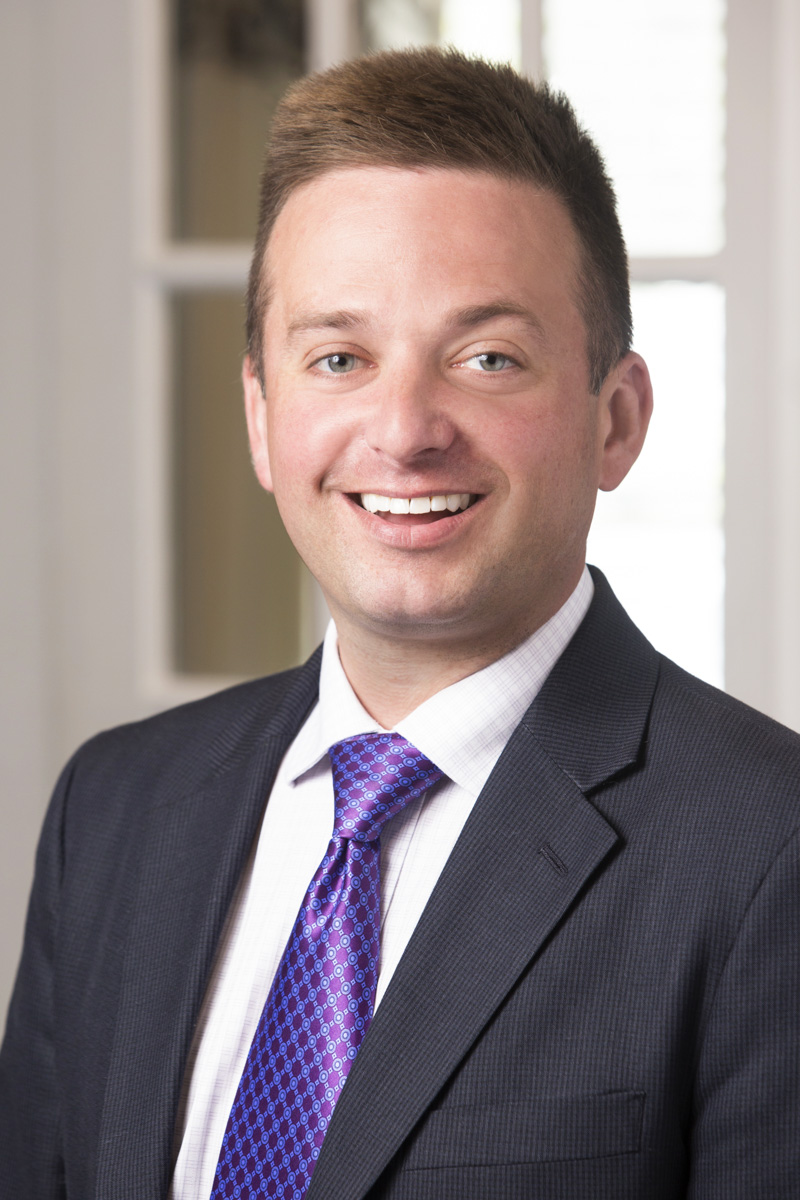 Chris J. Fox was born in Johnson City, Tennessee in 1981. He graduated from Science Hill High School in 1999. Chris spent several years working as a professional caddie at the Ocean Course of Kiawah Island, South Carolina. He also caddied for two PGA Tour Pros, in separate PGA events during that time period. He obtained his Bachelor of Arts Degree from East Tennessee State University (“ETSU”) in 2008. Chris earned Dean’s List Honors during multiple semesters of his college career. After graduating from ETSU, Chris spent some time working in sales but ultimately decided the law was his calling. He attended Atlanta’s John Marshall Law School, where he served as a member of the Sports and Entertainment Society and was also elected the Student Body Association Representative during his 2L year. Chris earned his Juris Doctorate in May of 2014, passed the Georgia Bar Exam, and was sworn in as an attorney in the State of Georgia in December 2014.

Chris began his legal career with the DeKalb County Conflict Defender’s Office. While working there, he primarily handled pre-trial hearings for the Conflict Office. Chris subsequently took on employment with a law firm called Lister and Holt as a criminal defense trial attorney. He immediately showed talent as a trial attorney and began to collect “Not Guilty” verdicts. He was quickly promoted to the position of Lead Attorney, where he supervised the Henry County office. Chris subsequently returned to the DeKalb County Conflict Defender’s Office, where he was assigned to two Superior Court State Courtrooms as a trial attorney. As a Conflict Defender, Chris primarily handled complex co-defendant felony cases, where the stakes were very high. After approximately three years of intense criminal defense trial work, Chris decided to branch out into the civil arena, specifically personal injury law. Chris then took a job as a litigation attorney with a small personal injury firm. As in criminal law, Chris immediately garnered great results in the courtroom with civil cases. He acquired “Plaintiff Verdicts/Awards,” time and time again. He brings his experience in the courtroom and skills in negotiation to Stein and Fox LLC, where he now strives to achieve the best results for his clients. Every day he works to put the clients first while attempting to master his craft at the same time.

In his free time, Chris enjoys playing golf, watching movies, and taking hikes with his dog Lucky. Chris is also an avid boxing fan, as well as a die-hard Atlanta Braves fan.